What is Santander World

The Santander Mundo Programme is an initiative to improve international mobility for Santander Group employees. This experience abroad allows you to broaden your knowledge, develop new skills and share experiences with colleagues in different countries.

The programme arose in the year 2008 with the aim of promoting multiculturalism and coexistence, as this is of great benefit in the professional career of any worker. Since then more than 1,900 people of 28 nationalities have participated in the Santander Mundo programme.

✅ Jorge Corral is a colleague working in the Santander technology area. He participated a couple of years ago in the programme Santander World. He went to Mexico and we have asked him a few questions about his experience:

ALBA: Jorge, how’s it going? So Santander Mundo sounds great, can you tell us a bit about your experience?

JORGE: Of course! It was a very rewarding experience, on both a personal and a professional level. In my case, I went to Querétaro (Mexico) and they welcomed me with open arms from day one. Everyone at work was so incredibly friendly, and they made my six months in Mexico feel like less than a month. Time flew and there were lots of things that I didn’t have time to visit or discover.

I went there for a Contact Centre project that was called Speech Analytics. During my stay there were some organizational changes and I experienced them there in first person. Apart from working on my project, I helped as much as I could in other projects that were also taking place there and I learnt a lot about how they were run. In Spain, I worked for Global Businesses, so the Contact Centres were a completely unknown world for me, and this experience allowed me to learn in one of the world’s largest.  What’s more, it is one of the most well known buildings in the city!

In the end, and this was a shame for me, my 180 days with Santander Mundo were up, and I had to return without having got to see “my project” in production. I know that it was in very good hands, and a few weeks after my return it was completely operational.  Later, they told me that it was working correctly and offering a good service.

ALBA: Why did you decide to go to MX?

JORGE: Well, it was fate more than anything!

I was going to go to Chile, as there was a project there related to the area that I was working in. That didn’t work out as they selected a colleague from Brazil. Then, Human Resources offered me the option of Mexico. They told me about the project and what I would do.  The country had always attracted me and I had never visited it, so I did the interviews with the people who would be my managers in Mexico and it was just a few weeks before I had to show up there.

There were 40 days between my first interview and my arrival in Mexico. You never know if it’s the right decision when you start an experience like that, but with retrospect, I can see that it was much more rewarding than I anticipated.  In my case, I had lived in the USA and Sweden while I was a student, but I think this experience was the most important of my working life.

ALBA: When were you there?

ALBA: Was it easy to adapt to living there?

JORGE: That is perhaps the most striking thing about my experience. It only took a few days to feel more than adapted to the city and to the work. I loved both the people and the way of life, and I felt very comfortable. I’d like to underline that I had no problems whatsoever during the six months.  On the contrary, my colleagues bent over backwards to help me and make things easy for me. I realise that perhaps one of Mexicans’ greatest virtues is their friendly nature and willingness.  One of the things that always stand out to me about Mexicans is that they really like personal contact. Our work can often be impersonal, and you don’t know the person that you are working with.  There it really helped to get to know the people that I was working with on a personal level. It made the work much more dynamic.

ALBA: Is there anything that you remember with particular fondness? Any anecdotes?

JORGE: Many anecdotes, and if you give me a tequila, we could be here until tomorrow…One thing that really stood out to me was at the Christmas party that they had in Produban. That was the day when I learnt that if there’s one thing Mexico is really good at, it’s celebrations.  I think they are several steps ahead of the rest of the world. Before they’d even eaten the first morsel of food, the dance floor was already as busy as a train at rush hour. Their zest for life and desire to celebrate is really astounding! Although, of course, if you weren’t prepared to get up and make some shapes, even if you do have two left feet, you’d lose out as everyone dances there (and they do it well!) The party was spectacular and we had a wonderful time.

ALBA: There’s always room for improvement so, is there anything you would have changed?

JORGE: It sounds like a cliché, but it should have lasted for longer. I was on the point of returning and that was my intention. In fact, I always say that my time in Mexico has not ended. Once I have the opportunity, I’ll go back there. I’ll leave that there, in case anyone is interested in offering me something…

ALBA: And one last question, what was it like coming back?

JORGE: It was fine, I went back to the same project that I was on before, and it was very easy to adapt. Although maybe with a greater desire to learn and to continue to grow with the Santander Group. As I said before, I was on the point of returning to Mexico, and therefore my work was linked to it for a few months, but in the end, everyone has to continue on their own path.

👉 Don’t miss this interview with Ismael Alonso, Young Leader and expert in cybersecurity 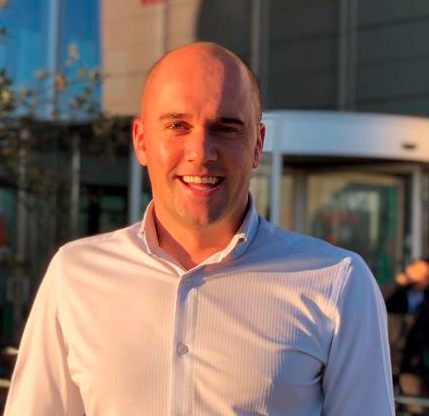 MS in Computer Science by the Autónoma de Madrid University. Probably I’m far from being as geek as you may think of an IT student. Interested in tech news of any field and motoring world passionated. I enjoy spending time with family and friends. Also, I believe there is always a reason to celebrate. 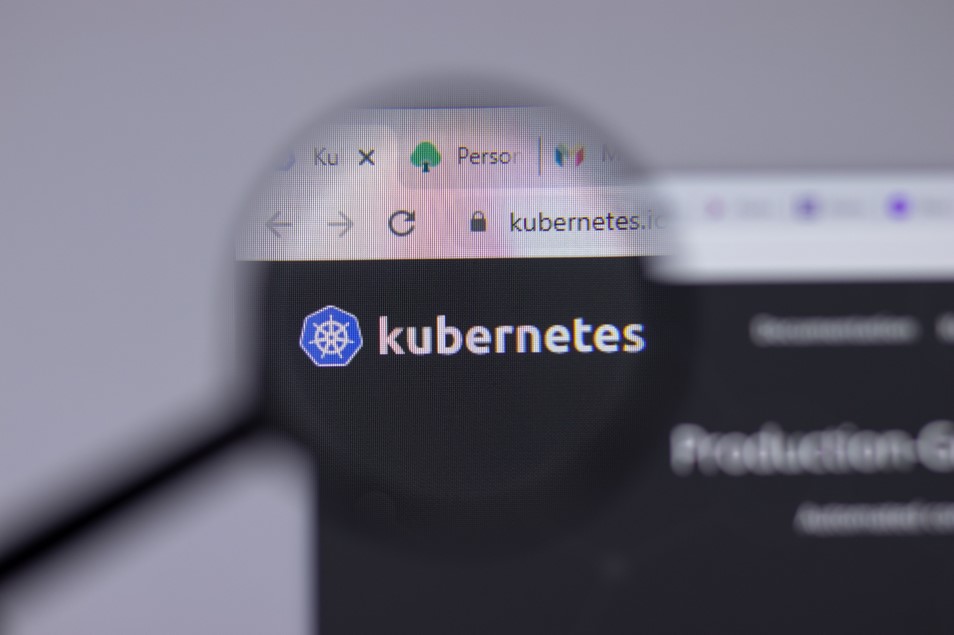 Development
From GIT to Kubernetes in 10 minutes with ArgoCD