Intel faces a new Next Gen Processors competitor and it is not Apple’s M1 or AMD’s Ryzen 3.

2020 hype in processors is Apple’s M1 that seems to beat Intel and AMD’s own established chips. We are about to talk in depth about Apple’s M1 in a soon to come article and how the probable successor, M2, won’t be so impressive.

What the EU lacks

In some techy circles I’m fond of we already talked about not only the possibility but the need that Europe should have some control over the technology used all over the union. We started talking about it when the USA vetoed Huawei involving many technological products, including processors.

The problem is not only the processor, ground of computing, but also the operating system, the applications and the whole WWW, mostly under control of american companies like Apple, Google, Facebook, Amazon and Microsoft. European Union has been only capable of controlling the monopolios through fines, but that is no solution to the problem. In  the case of severe diplomatic or commercial problems in the EU-USA, the EU may just be sent to a second dark age if we do not have any technological alternative.

So this alternative starts with microprocessors. The EU does not own any proper processor design, not a fab (I barely remember AMD’s FAB 30 like one or two decades ago) so it is the basic layer where starting.

More than a processor 🤟

After -or along- the processor development we should also be able to create or port an operating system, an open source programming language (not Java, if you have read some of my previous articles) and then programs and tools to have an exit. Albeit difficult,  form USA technological dominance

Some would say that China and Russia may face the same problem, but they are not. Russia has been always trying to have computing alternatives and China is the only provider to the USA, they won’t be kept in black by the simple fact that they make most of the electronic components of the world.

If the EU succeeds

Hopefully that is the case, we will have a few competitors on the processor market (x86: Intel and AMD, ARM: Apple, Qualcomm and some others, and whatever the EU does). Maybe the same in the graphic components. Competition will bring new ideas, more powerful solutions, and cheaper products.

All this is for better computers?

Not just “computers” but anything that may be seen as “intelligent” from microwave ovens to smartTV, from medical scanners to smartphones, from cars to elevators. Can you think of anything without a microprocessor? Just try to avoid tech for one day in your life, it is impossible. That’s why the EU needs alternatives to avoid a silicon cold war, may that never happen.

So here it is, more news are being heard about the European chip manufacturing.

In our original news comment one of the things we missed where communications. 5G and beyond, indeed we did mention Huawei but we have to remember that the veto over Huawei was not for their smartphones but against their 5G technology and the suspicion of Chinese government espionage.

Also European semiconductor manufacturing may address the chip shortage we are suffering nowadays. That requires licensing or manufacturing for a third party but it is clearly the first step into self-designed self-produced technology. 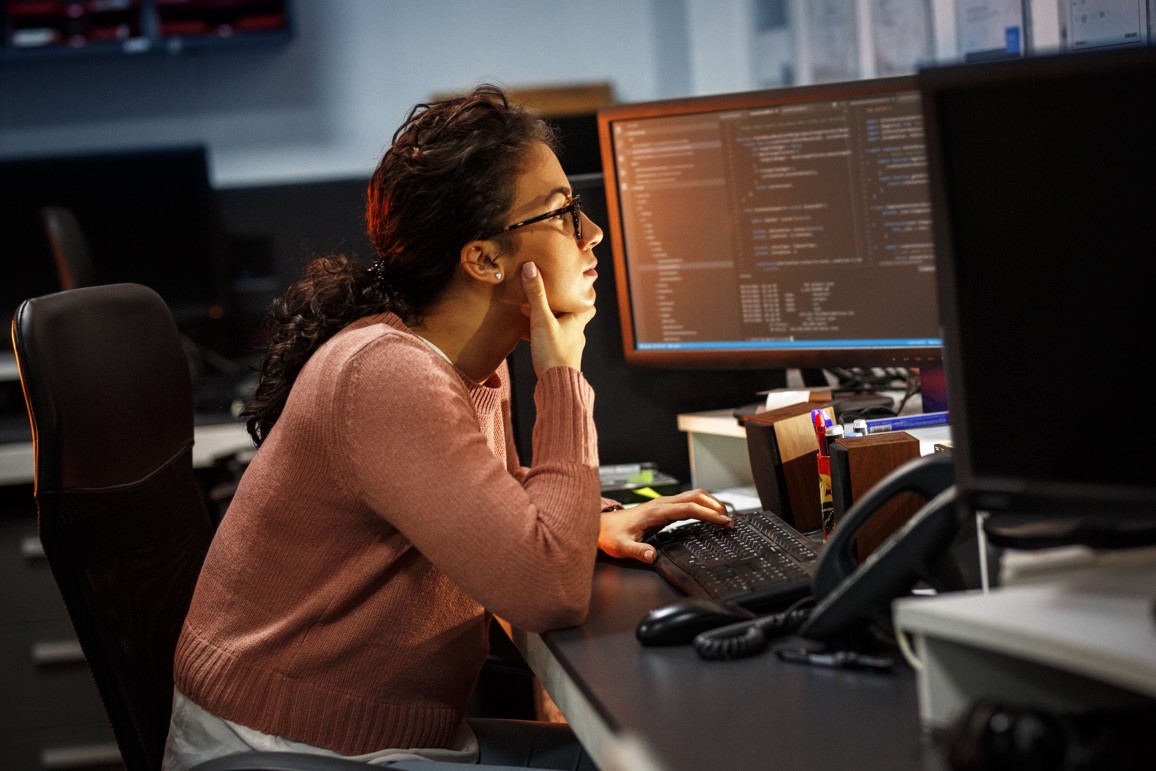 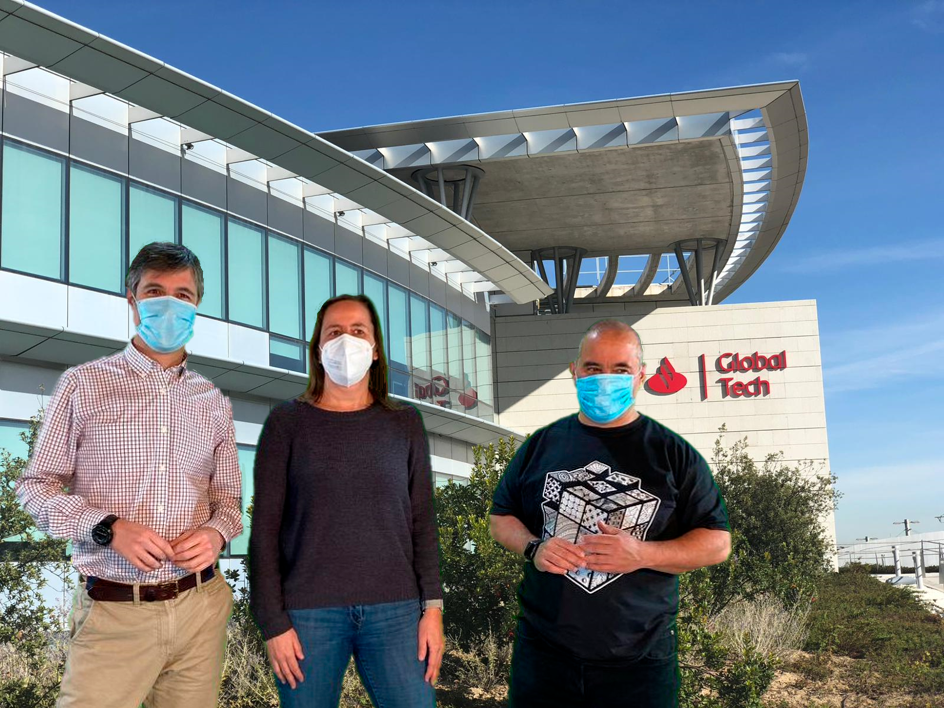 Cloud
ALM and CaaS, the key products of our Cloud strategy ☁️