Far away are those years in which today’s parents discovered computing at the same time as it was being introduced into society, enveloped in the magical halo of the blinking of the coarse CRT monitors and mythical computers like the Spectrum or Amstrad.

Today smartphones and tablets are the star of entertainment but computers are still the door to the true essence of computing, and learning programming is one of the master keys. That’s why getting a child close to a computer and guiding them from an early age can be very important for their development.

A Linux distribution, colloquially called a “distro“, is a software distribution based on the Linux kernel that includes certain software packages to meet the needs of a specific group of users. What if I told you that there are some distros that are especially aimed at children?

Well, there are and they are undoubtedly an excellent option for our little ones.

Linux has a lot to offer, since we can find distros adapted to different ages, free, with a lot of educational applications pre-installed and optimized to work in computers with little powerful hardware.

In this post we have compiled what we consider the best updated Linux distributions to learn an operating system from 0 or to use its tools or software with an academic approach.

So if you have an old computer, we recommend you to dust it off and give it a new life to teach the little ones the way of the bit (in a future qubit) in an easy and fun way 😉

The most complete Linux distros

Skolelinux comes from skole [skuːlə], school in Norwegian, and is also called Debian Edu. It is a project that was born in 2001 thanks to 25 programmers and translators who joined forces to improve the use of software in education. On the one hand they wanted to give children the possibility to create their own programs through access to open source and on the other hand they wanted to provide students with programs in their native language.

This Debian-based distribution continues to receive updates and recently published version 10 based on the new “Buster” release making it an ideal solution to install in schools and even universities.

The new version includes more than 75 applications and 17 network services pre-configured for a school environment. It also introduces certain new features and innovations such as improved configuration of multiple language support and regional configuration, meta-packages that group educational applications for different school levels, the GOsa² add-on for password management and improved TLS/SSL support.

Kano OS is a project that emerged from a sponsorship at Kickstarter and which, also supported by sponsors, raised over 1.5 million dollars in funding. It is the child-focused distribution designed to work on Raspberry Pi.

We have to select a “Story Mode” to enter a kind of RPG whose search for a nice rabbit will allow us in parallel to know our device and the programs that are included in this great Linux distribution. It also includes some games that will teach us different programming languages: Scratch type blocks to hack Pong or Minecraft, in Python to make us our snake game, etc.

They also offer kits and other official accessories such as LED lights, point displays, Start Wars and Frozen 2 sensors and even Harry Potter magic wands so that little ones can learn to program by doing their “digital magic”. Finally, users of this fun distribution have Kano World, a portal to share creations, see and edit those uploaded by other users, track our progress, and even create new designs.

Leeenux Kids is a Linux distro based on Ubuntu LTS with XFCE desktop and specially thought for netbooks (small and limited resources laptops). It also has versions for parents.

It can be considered as a good option to recycle an old computer and give it to the little ones of the house.

Ubuntu LTS based linux distribution consisting of a self-running Live-CD with a window manager and apps to perform most of the necessary tasks on computers with reduced HW or older PCs/netbooks.

Among these apps are applications for browsing the internet, chatting, text editors, image editors, audio and video editors, etc.

It is probably one of the lightest Linux distributions we can find in the market.

Sugar is not really an operating system, but a desktop and open source environment designed for interactive learning by children. It is developed as part of the One Laptop per Child (OLPC) project.

Sugar is available as Live CD and Live USB (SOAS), or as a package that can be installed on a Windows computer, MacOs, or in different versions of Linux: Fedora, Debian, Ubuntu, among others.

It is ideal for educational environments, so that children can learn and discover new functionalities of the system as they use it and from very early ages (~3 years).

UberMix (students of all ages) 🚀

UberMix is a Linux system designed and intended for the educational system.

This distro is based on Ubuntu (perhaps the most popular distro in the world today), but nevertheless brings as an advantage the great ease of installation, use and recovery of the system, being its goal to be as easy to use as a modern Smartphone.

It includes (among others) a series of apps specially designed for students:

To write this post and choose – the ones we consider! – the best distros for children to learn programming, Javier Gómez García, systems engineer and a crack as a partner has helped me. 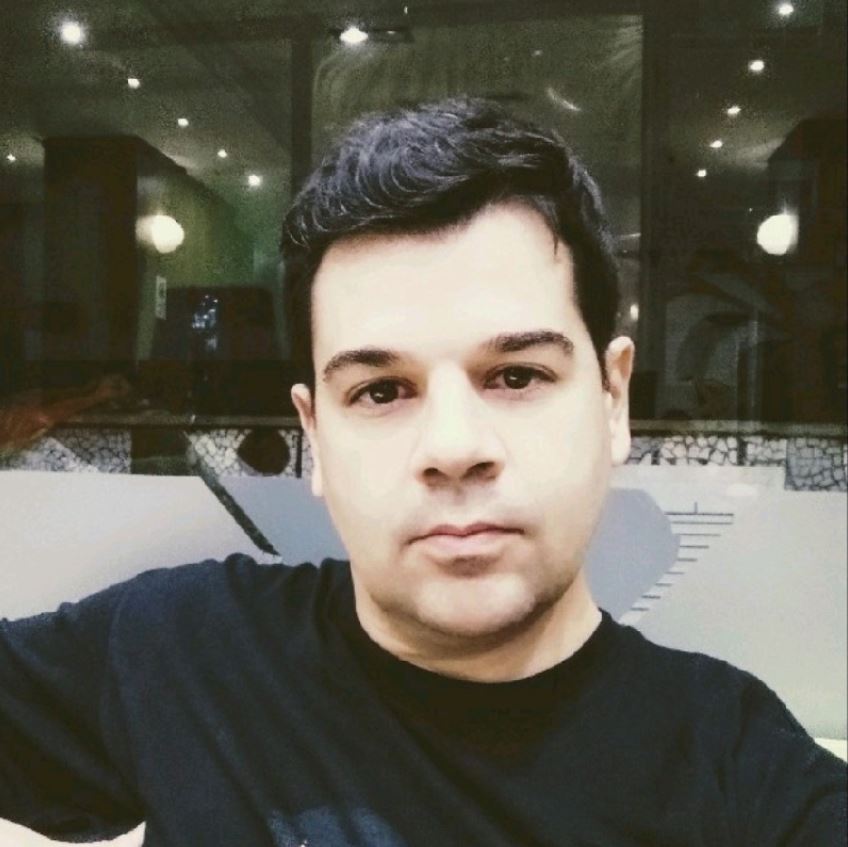 Currently working in the Santander Threat Response department focused on tactical intelligence, threat analysis and engineering. Self-taught and passionate about computer in-security and hacking for many years, I actively participate in the community and author of many technical posts.

Innovation
Mi DGT, where the Fever for Digital Identity starts

Artificial Intelligence
Computer Vision VS Human Vision: This is how computers see