Blockchain technology is generating a lot of interest nowadays, but technologies by themselves do not generate revenues, there must be business and projects to implement them and here we go: the top mistakes to avoid in Blockchain projects!

1. FOMO: Fear Of Missing Out

This is the typical feeling when a new technology arises and people have not a clear idea of its benefits. Everyone thinks that they are missing the next big thing, they believe that their business are in risk and will be superseded by newcomers

To be fair it is difficult to say if starting a project due to FOMO is an error or not. And obviously it is applicable not only to Blockchain but to all the new and potentially disturbing technologies.

That is why companies have an R+D budget. Yours should have (or maybe you are the disruptor… pure R+D). So revisit your R+D plans, maybe take a bigger slice and do a bit of research on what Blockchain can offer to your business. But do not jump into the abyss and start a dozen of new projects, because it will be difficult to focus and find out the real benefits.

2. Missing the “distributed” part of DLT

Blockchain is a kind of DLT (Distributed Ledger Technologies) and Distributed is one –if not the top- of its main and most important capabilities. But Distributed does not only refer to the physical location of the information but also to the different actors. One of the pillars of Blockchain is trust no one, trust the majority, and even that is difficult to achieve (be warned, this is a deep philosophical matter).

That’s why consortiums are important (read more here). If you deploy a Blockchain application inside your company, with no other participants, who will prevent yourself changing the information? Nobody. The technology does not work that way. Immutability is a Blockchain benefit obtained thru the replication and distribution of information between different actors.

Even in the case of having different actors in your Blockchain network there must not be a single dominant actor, because it can become a majority and therefore control the network.

This is directly linked to the first, the FOMO mistake. Due to the urge of having a productive project, and the narrow time-to-market of nowadays business most of the times new technology projects skips the ROI part. It is important, during the time of project definition, to slow down for a moment and calculate the costs and benefits of using Blockchain technology. It is perfectly understandable that there could be no economic benefit in the short or medium term, but an increase of market presence and reputation.

Along with this, due to the nature of some of the Blockchain products the infrastructure requirements are not trivial and may impact the total cost of the project. Aligned with this inconveniency it happens that some Blockchain networks does not fit very well with the cloud cost reduction. Products like Hyperledger Fabric are quite static regarding deployment and it may be very difficult to have the elasticity required to take advantage of cost benefits of the cloud.

4. Thinking of Blockchain network as a simple database replacement

That is not the way this technology works. One of the premises is that Blockchain networks hold immutable data. Nothing can be deleted so cases like personal data, protected by GDPR have to be carefully manged with Blockchain technology. Neither there is a CRUD model or a transaction on its classical concept: operations (albeit named transactions in Blockchain) are sent as a proposal to the network, and after reaching consensus the transaction can be considered final. Until an attack of 51% happens.

Blockchain networks are way beyond bitcoin and simple balances, Smart contracts can made wonderful things, holding proper business rules. Rules that can be made public, auditable, traceable, that is –for sure- not a database.

If your project avoided the second mistake we listed (missing the “Distibuted” of DLT) then you’ll have another problem: network governance that means, who and how the network will be managed?

👉 This has to be addressed due to some of underlying problems:

This hurts, a lot. This is 2020, we are used to have things in a blink. We download GBs of information in seconds and expect everything to be instantaneous. Unfortunately that doesn’t happen with Blockchain technology.

Bitcoin tops at 5 transactions per second. Ethereum maximum was about 16tps in Jan/2018. Sure that those are public networks, what about private networks? There have been claims of 20.000tps for Hyperledger Fabric but using NON-official optimizations. Others estimate below 1500tps. Ethereum flavours like Quorum are around a maximum of 2000tps. So you have to think and plan twice to check if Blockchain technology performance is aligned with the solution you are designing.

Does this guidelines guarantee a good end to your Blockchain project?

Surely not, and you may even skip some of them but it is good to know what are you facing especially if it is one of your first Blockchain projects. 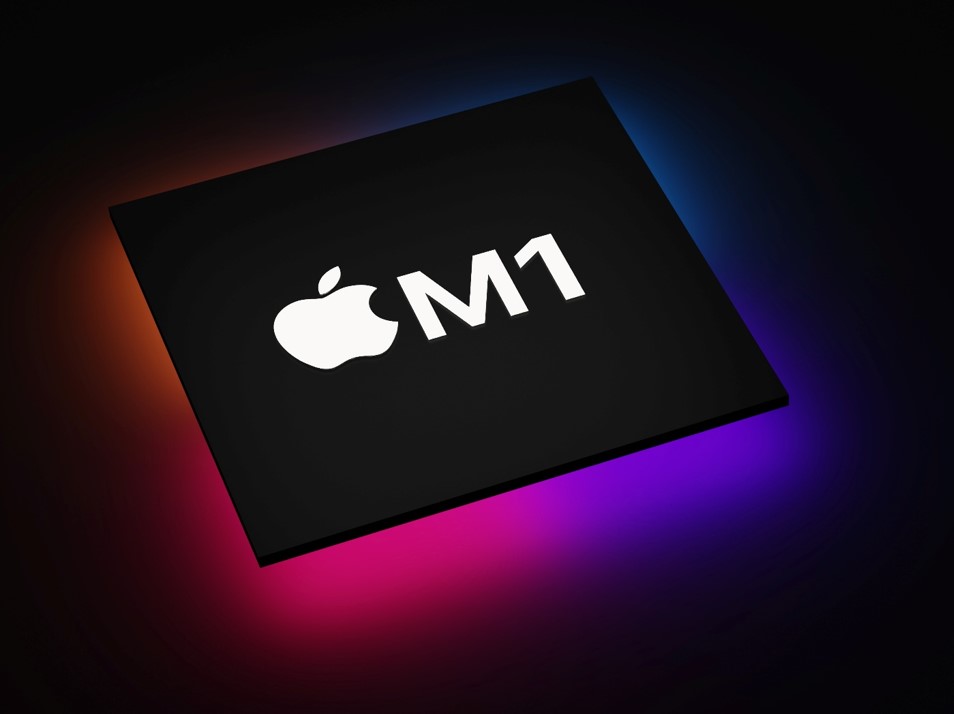