First of all: what is a Scrum Master

The scrum master is the team role responsible for ensuring the team lives agile values and principles and follows the processes and practices that the team agreed they would use.

When was the Project Manager time over?

I’ve been working at Santander Bank for the last 20 years. That make me a Black Screen Boy. Also Know As a technologist whose professional career has been developed by programming in languages ​​that are now dinosaurs.

About 6 months ago my career had an unexpected twist. I was proposed a new challege: how many times have you joked with friends saying: “if I got caught with what I know now and a few years less, they were going to find out”?

Well, this was the challenge: do the same as 8 years ago, but in another way. More efficient, with new technologies and improving the Time-to-Market (T2M). I was asked to work with another methodology instead. They wanted me to forget about the traditional Waterfall methodology and use the Agile Framework methodology.

👉 If you have no clue about Agile, read our post: What is the Agile methodology?

What are Agile Ceremonies

So, I accepted the challenge. My first surprise: the whole responsibility for what happened during the project was no longer of the Project Manager. The team was the one who got involved and established how much time and at what time they made the deliverables. And the Agile ceremonies appeared.

💡 You must know: in Agile, meetings are called “ceremonies”.

Reinventing yourself in the Agile methodology

I had to reinvent myself to stop using predictive methods of project planning and estimation, and focus on what ultimately matters: people. They are what make things go from a blank page to something tangible, palpable and real.

As Lyssa Adkins says in her book Coaching Agile Teams in the episode The road from Project Manager to Agile Coach: “Breaking mindset with some radical thoughts…”

What have I learned?

I have learned from collaborative work, how each person in the team emerged their own character to help the common goal of the project.

To be honest, it took me a lot to understand the Scrum Master role. It was hard for me to understand this role is passive and not reactive. Understand that is a role of facilitator who is available to the team, just waiting for them to raise the needs, and not to anticipate them. This I have understood and internalized.

Once here, I could join the Agile Framework. To his way and methodology of doing things. The MVP (Minimum Viable Product) delivery arrived; defined by the team and that had its climax in the last Sprint Review, when all stakeholders applauded and showed their satisfaction. And my satisfaction was to see the smile and the joy of that great team to be aware of a well done job… and that the “roller” in which they had become as builders of a product had just started. 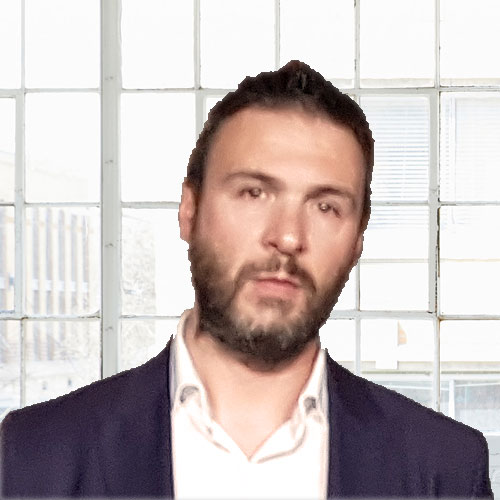 Always professionally linked to the world of Technology at Santander Group. I started as a programmer and I had the opportunity to develop my career to became manager of technological projects being certified as PMP.