Do you remember the film Back to the Future II? When Robert Zemeckis directed it in 1989, he imagined 2015 with flying cars, self-adjusting shoes and immersive advertising holograms.

We are coming to the end of 2019 and although it may seem crazy, many of the predictions made in the film that will be 30 years old on the 22nd of December have come true. Although, of course, perhaps not in quite such an exciting way as they were presented to us in the cinema.  Video-calls are commonplace, flat-screen TVs are in everyone’s home, we have voice-controlled lights in our houses and we have robots as assistants in our day to day.

And what about payments?

It hit the nail on the head in terms of two characteristics: the simplification of payment methods and the use of biometry

Did the film make any predictions about how we would pay in the future? Well, yes, it did. There is one scene where a man asks Marty McFly to make a donation to save the Clock Tower and he is carrying a wireless payment device.  Marty pays a donation by placing his finger on it. The baddy Biff Tannen also pays for a taxi using his fingerprint. Well, ok, it’s not quite the same way that we pay today, but it hit the nail on the head in terms of two characteristics of current and future payments: the simplification of payment methods and the use of biometry.

Cards have not disappeared, nor will they disappear in the near future to be replaced by our fingerprint. What has burst on to the scene, however, is a device that the screenwriters of Back to the Future had not imagined and that has changed our world, the smartphone.  The mobile phone is currently fighting to get rid of cards and use our fingerprint to initiate payments. It seems a lot like what was sketched out in Back to the Future II, don’t you think?

But we are going to go further. These predictions are three decades old, and mobile payment is something that is already part of our everyday life. Let’s get out our crystal ball to imagine how we’ll pay in 10 or 20 years’ time.

Some people say that in the future we will make “invisible payments.” That is to say, friction will be avoided to such a point that the payments will become invisible to the user.

Let’s imagine what these payments could be like… Imagine Marty entering a clothing shop. He tries on a couple of self-drying jackets and three types of adjustable trousers in which the size is completely irrelevant. He would walk out with one of the jackets and one of the pairs of trousers without saying a word to the robot shop assistants.  At that moment the payments for the two items will be taken from his current account. That would be an invisible payment. He has paid without hardly being aware of it.  Will this be the future?

Technology already allows it and there are payment experiences that are going that way, like in the Amazon GO supermarket. It’s undeniable that the future will lie in reducing friction in payments, but it will also need to be linked to greater customer control and information. It is clear that leaving a store after choosing the purchase and paying for it automatically is easy and saves time, but would we feel comfortable about the experience? Probably not, as we also want to have precise information about what we are going to pay before and after the payment is taken.

💡 Perhaps we would have to review this fascinating shopping process and add a screen before the exit, which would show the items that we’ve bought with their price and the total bill. Or perhaps this alert would show up on our omnipresent mobile phone. The future of payments is heading towards the removal of payment methods as we know them. The use of smartphones and its various locations and connected sensors will be key as a support system to achieve it. Businesses will have to adapt and transform, adding new technology in their establishments and using the customers’ mobile phones to position themselves. The aim is to create a quicker, more enjoyable experience.

2. Biometry as a method of authentication

And what about the fingerprint payments that were seen in the film? It seems clear that biometry will help reduce friction during payment.

Let’s return to Back to the Future II and imagine Marty entering that 1980s-themed Café for a burger and milkshake. The robot waiter brings the bill, he approves it and he scans his head for payment.

Fiction? The use of fingerprints to pay is something that already seems ordinary to us, but there are more powerful and reliable biometrical methods. Google has already conducted pilot trials with its Hands Free technology that allows payments to be made without even removing your wallet or mobile phone from your pocket. The payment system recognises your location in the shop and applies voice recognition technology to ensure that the person making the payment is the owner of the mobile phone that is in that location. Biometry is used together with geo-localization of the mobile phone to give a frictionless payment experience.

We don’t have to travel to Silicon Valley to enjoy a futuristic payment experience. Madrid’s public transport network is trialing a pilot with MasterCard that will allow facial payments on certain buses in the Spanish capital. To do so, just like the payment method invented by Google, you will be able to be located in the bus through your smartphone, and biometric facial recognition will be key in activating the frictionless payment.

It is likely that keying in our PIN number to make a payment with our card will soon be a thing of the past, and will end up being scrapped as a verification method.

It is true that this third prediction did not appear in Back to the Future II, but in the near future, it is certain that payments will go through tokenization for security validation purposes. Perhaps it is not as eye-catching as the two previous examples but it is almost certain that neither McFly nor Biff paid using their credit card, but rather with a single-use token that referred to this card.

Tokens are already used in mobile payments and in the near future they will also be used for internet payments and digital subscriptions.  With payment tokenization, we can rest assured that if our card is cloned or intercepted, fraudulent payments cannot be carried out. Avoiding any possible fraud is of interest both to us, the users, as well as the businesses and banks that issue the cards.

The physical cards will gradually be replaced by tokens that will allow us to not only carry out payments but also receive them, and even send money through then to whoever we want.  Tokenization offers us endless possibilities.

Invisible payments, biometry and tokenization will be the three pillards of future mobile payments

But this is only a prediction and predictions can fall when new technology arises that overturns the world as we know it.  As I mentioned at the start of the article, the Back to the Future screenwriters were not able to foresee the mobile phone and now it is a central element to many of our everyday experiences.

The near future will see the transformation of the telephone…perhaps augmented and virtual reality will come to gradually substitute the window to the world that we currently carry in our pocket. And perhaps, with them, new forms of payment will appear. Who knows, it’s even probable that good old-fashioned bartering will once again become popular in a world where reuse is back in vogue, as well as the value that people can add compared to machines.

We’ll have to get in the DeLorean and head into the future to find out for sure if flying cars and the famous hoverboard have finally become an everyday reality. 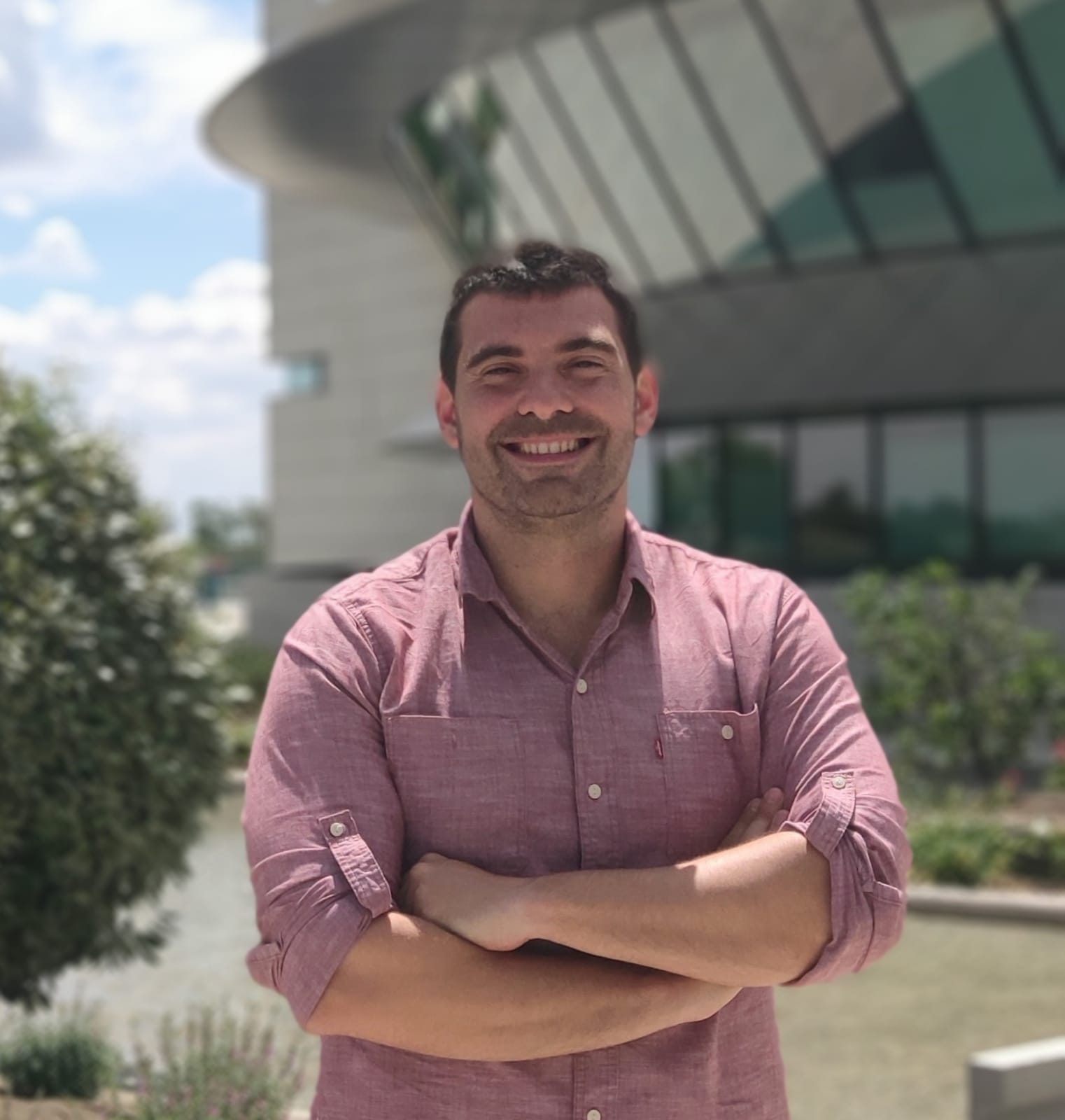 Working with smartphones and payments. I have had aventures worldwide and love roller coasters. “Technology is a fundamental part of our daily lives, let’s learn live with it”.

Innovation
Virtual Reality VS. Augmented Reality, Best Products on the Market of the last 10 years