If someone asked you 5 years ago whether you’d think cash money would disappear, what would have been your answer? You would have probably said no, and continued talking about something else.

Nowadays, this question is more present than ever. I bet you have already had this conversation. Data has shown that many countries have been working on the disappearance of bills and coins for many years now. In Spain, we’re far from getting there, but the use of electronic money is exceeding that of cash money.

Cash for small payments, credit card for big ones

According to a survey carried out by the Bank of Spain, 53% of Spaniards prefer cash money even though they use their credit cards more. In 2017 and 2018, credit card operations tripled cash withdrawal transactions in ATMs. We prefer cash for payments under 50 euros, but for buys above that price we tend to use credit cards.

Several surveys state that the average Spaniard has around 35€ in cash, 15% of them over 50€ and a 33% less than 20€ in their wallets. We tend to have cash available because in many small businesses they have the “no card payment under 6€” policy. We have cash with us to pay for bread, buy sweets or any other acquisition with little value.

Ecommerce has made card transactions to spread like wildfire. Users are becoming more comfortable using them and we have lost the fear of introducing our bank data when shopping online. The assurances of ecommerce is one of the main focus points where enterprises have improved cybersecurity to avoid problems and frauds for their clients. Now we can buy any product on Amazon in just 2 or 3 clicks and receive our product at home before 24 hours. This allows the user to compare prices quickly on the Internet, saving time and costs.

New technologies have allowed payments to adapt to user needs and it is becoming more common to see people paying with their mobile phones in the greengrocers, using their smartwatch in the dataphone to pay in the stores or buying theatre tickets by scanning a BIDI code. This avoids having your credit card with you at all times or all the coins in your pocket or wallet.

Bizum and other Apps that make our lives easier

Do you have Bizum? How many times have they asked you this during last month? Each time, more and more users are getting benefits from using apps like Bizum to split dinner, events or trips’ costs and pay expenses electronically to one another.

At Santander Global Tech we have been working on:

A reference country in economical transformation that’s leaving cash money behind is Sweden. In most commerces and shops you will see “no cash accepted” posters. Even in most part of bank branches you can’t withdraw cash, sheltered by the country’s legislation that allows them to carry this operative out. But it is not all rosy, since they have many detractors that point out that if the mobile network is blocked or a war or an international conflict rises, citizens would be left out without means to fulfill their needs.

Pros and cons of the disappearence of cash money

To sum up, in a world that’s more and more technological, it seems that tendencies point out to a reduction of cash money use, though we still have many elements to consider and many issues to be dealt with in Governments before taking these important decisions that affect our citizens. 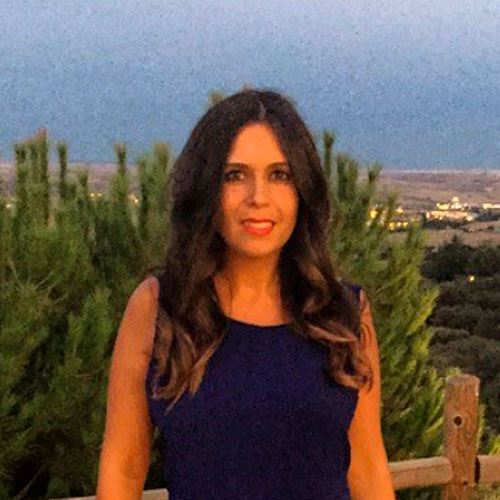 Telecommunications engineer with a long career path in banking technology. Love a good team-work, collaborate and create solutions that make life easier to the users. I spent my free time mostly with my family. 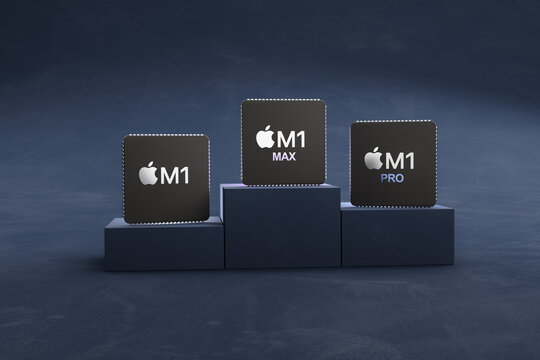 Innovation
Apple M1 Pro and M1 Max. What are the improvements of these processors?

Development
Why Unit Tests are important: 4 Mental Phases of every Developer