If you’re from the 80’s or 90’s and you hear the word biometry, surely you think about the film Blade Runner, where Harrison Ford is known by the iris recognition scene at the beginning of the film. Maybe you’re more of a Minority Report fan, with Tom Cruise using multiple biometric applications… Basically, and what this post is about, is that in both films biometry becomes a main player.

What’s the reality of it in films?

To sum up: a lot. Biometry is present in any aspect of our lives, you just have to look around. Or even better, look at your hands: surely you, yeah you reading this article, have a Smartphone with a Touch ID to unlock the screen? Or even facial or iris recognition?

I remember that when my older son was younger, I measured his body temperature with a thermometer I put in his forehead, without the need to put it in his underarm, and that reminds me of when I saw the Star Trek series.

So, what is biometry then?

For those of you who still don’t know what we’re talking about, we will give you a definition of biometry: it’s about a technology that ID’s people through one of his/her physiologic features (fingerprint, iris recognition, voice, face…)

Which problems does biometry face?

Biometry simplifies our lives, we can all agree on that. But there are also cases in which it can complicate it due to the emergence of cybercriminals that tend to:

For example, cybercriminals have achieved the fingerprint replication thanks to 3D printers, so you no longer need to cut someone else’s finger, like in the movies.

In the current cybersecurity world, one element with bigger investment and research has been user data protection. Users mainly use insecure and inadequate passwords that don’t comply with the minimum security requirements, so their data can be stolen from cybercriminals in the network.

Santander Group is working really hard in the Cybersecurity department, both globally and locally in all countries where we are present, in order to keep our clients and their data safe.

Which other applications use biometry in the real world?

Aside from the potential cybersecurity problems, biometry is here to stay. It has helped many users to substitute the use of their password to authenticate in a system or an app, and to make payments with their phones via Bizum or Wallet in a more agile and safer way. And these are just a couple of examples.

It is also being used for accessing public bodies, enterprises or even buildings.

We’re squeezing biometry to the max and finding out more advanced uses to get the best out of it:

Biometry in the big corporations

The majority of big enterprises are opting for this Access method, since it is very precise and avoids impersonations. It allows to ID the person in a few seconds and eases your life avoiding to remember passwords or identification cards. Here, at Group Santander, we use our corporate smartphones to access buildings, parking lots and canteens. 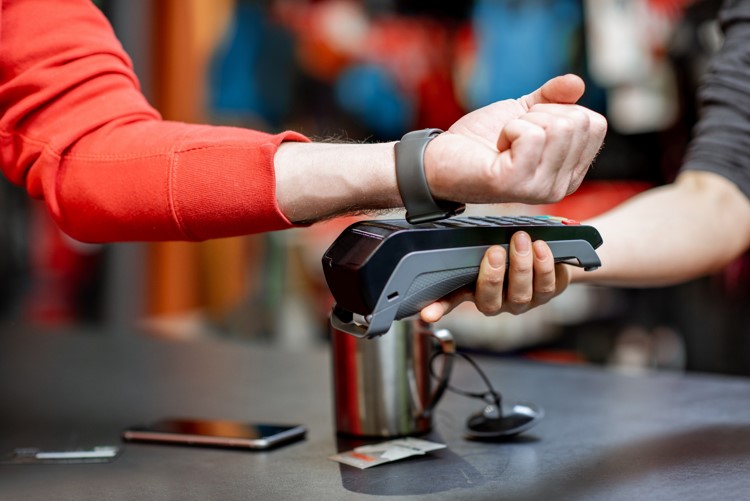