Zero rates are here to stay. Nothing new about that, but have you really thought about what that means, apart from earning no interest on your savings and getting a cheaper mortgage?

From the macroeconomic point of view, the outlook is not very promising and there are already rumours about an economic slowdown. This sounds familiar, looking back to 2008… but the situation now is different. Today, minimum rates and easy access to liquidity have stripped the European Central Bank (ECB) of its capacity to react and reactivate the economy if it comes to that. The aim of lower rates is to stimulate the economy, just like cheap credit. Both measures have proved their efficiency in the hands of a generous Draghi, but when you take that possibility away, it’s no use looking to the ECB to solve our structural problems.

And on top of all that, raw material prices are rising, rather than falling, which is having a specific impact on Spain. As a country that depends on third parties for oil, but also as an exporter of raw materials, this situation is neither going to make us more competitive nor relieve the pressure on the public purse and the citizen’s pocket. 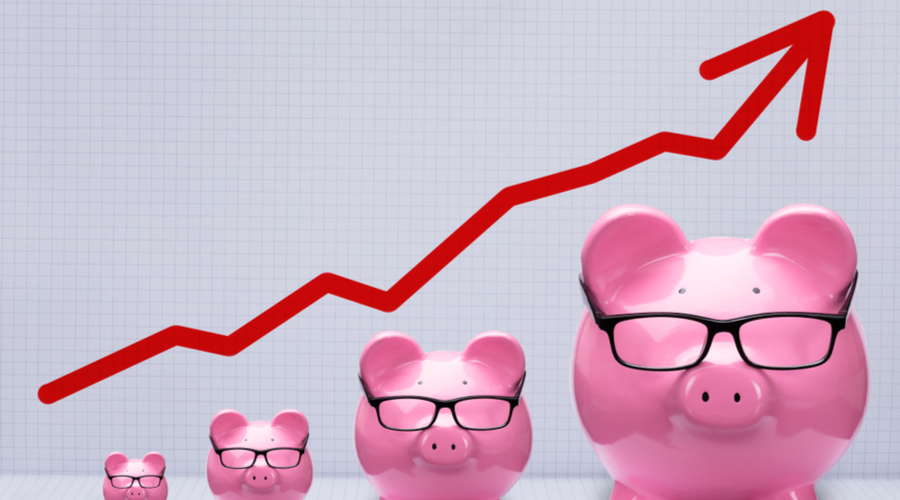 The interest-rate hike traditionally announced every year, which as a general rule is used to offset rising prices, could actually be counter-productive in 2019 within a slowdown context. However, what the low interest rate policy and easy access to liquidity have done is to allow governments to borrow more. In a few years, Spanish debt has risen from 40% in 2008 to nearly 100% of GDP today.

During the last decade, ECB´s regulation and control, at the behest of Basel III, has obliged banks to be prepared to withstand crisis scenarios and anticipate possible risks. The fact that the market watchdog has become particularly strict with regard to liquidity control just when the ECB has been injecting vast sums of cash into the economy, and making these funds available with its low interest rate policy, hardly seems a coincidence. Right?

In fact, in terms of liquidity management, the ratios demanded by the watchdog closely match the fluctuations in the liquidity cushion, as well as the asset quality rating.

Even at Banco Santander, we calculate the LCR (Liquidity Coverage Ratio) on a daily basis to manage this aspect and detect any risk of falling below the optimum level. Specifically, the aim of the LCR is to impose a minimum short-term ratio that ensures that the Bank has the necessary assets to withstand a stress scenario.

The new ALMM and Asset Encumbrance metrics, which have replaced the old ELBE sent to Banco de España, have refined the regulatory metrics and made them more stringent. 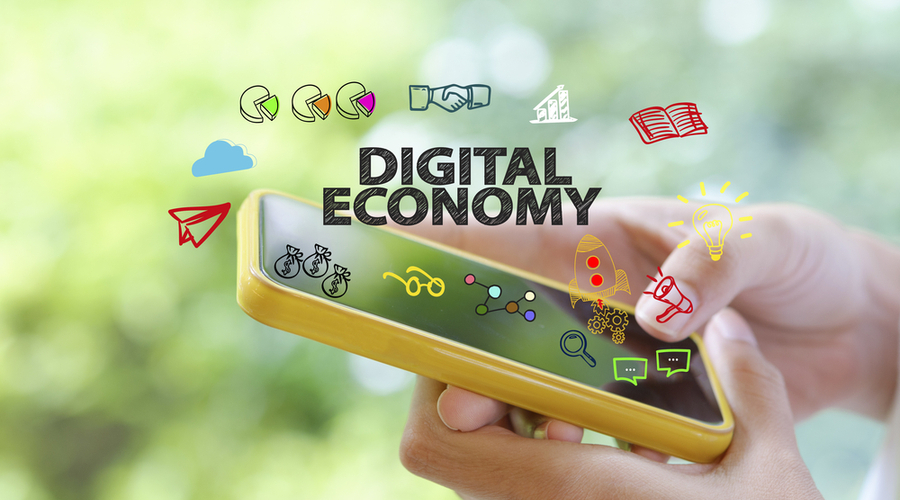 In order to generate this layer of regulatory reporting, it has been—and remains—necessary to invest in technology. Traditional technologies do simply not support the quantity of information required or deliver the immediacy demanded by the watchdog, which entails reviewing these data and sending them to the watchdog every single day.

Big data, and specifically distributed computing and programming languages like Spark in engines, relieve the load and exponentially reduce the processing time. The concept testing and projects we have carried out over the last year confirm this.

The commitment to these new technologies is a must for meeting these watchdog requirements. Besides, they will enable us to spend less time and effort on reporting the information and to focus more on managing and analysing it.