Launched on November 2020 the new Apple M1 (previously known as Apple Silicon) was one true successor to the famous “One more thing” of Steve Jobs.

It is not only that Apple advanced from mobile (and tablet) processors to desktop and laptop line, something rumoured long time ago.

But the fact that they offered what nobody expected: instead of having only more battery live they were able to achieve more performance than stablished x86 CPU makers.

And way more performance for watt that them. Earlier to the event we though that AMD was a serious threat to Intel, now there’s three contenders in the CPU wars.

Fortunately for AMD and Intel the M1 does not run Windows or Linux without virtualization.

How did they made it?🤔

They did it the easy way by choosing the hardest path. They though out of the box. It was risky but worth it.

Apple M1 has been categorized as an ARM processor. The “R” in ARM means “Risc” or “Reduced Instruction Set Computer” but in my opinion that only applies to the CPU cores, not the processor that I would consider CISC made form RISC components.

What they essentially did was packing a lot of very efficient, very specialized components in a single chip package.

A lot of components that unload CPU work and makes things go faster. Did I say before that avoiding the motherboard bus improves speed?

I’m already impressed, anything else?🤩

Of course, not only the on-die-specializes components and the unified memory. It is also the speed of memory. Intel CPUs use DDR4-2933 at 45.8 GB/s bandwidth, not bad at all.

Remember when I said that Apple M1 was a RISC processor? That has its own drawbacks. It basically means that Apple M1 does not understand anything (in terms of software) of what the previous generation Apple processors say.

That’s why Apple needed to compile the operating system to work with M1. And write new drivers for all those specialized components, the balance is shifting form driver world to silicon world.

Bugs are expected, but they will surely solve them. macOS Big Sur, the operating system, works flawlessly both on M1 and x86 processors.

What about other software? Office? Adobe? Games?

And here it comes. All software components MUST be re-compiled for Apple M1. So, won’t I be able to use Excel? Au contraire, mon ami.

This is not the first processor change for Apple, they are experts and they created “Rosseta 2” a tiny software that allows you to convert your x86 software to M1 while the new version comes. The first launch will be slow but after that it will work quite well. The best part is that developers are quickly updating their software to run natively in M1.

Definitively Apple M1 is game changing processor. Albeit it won’t run Windows natively and probably will take a lot of time to run Linux natively (virtualization is on its way)

It changes the rules so much that Intel has re-hired a retired designer, because they need some punch soon to compete in this market. 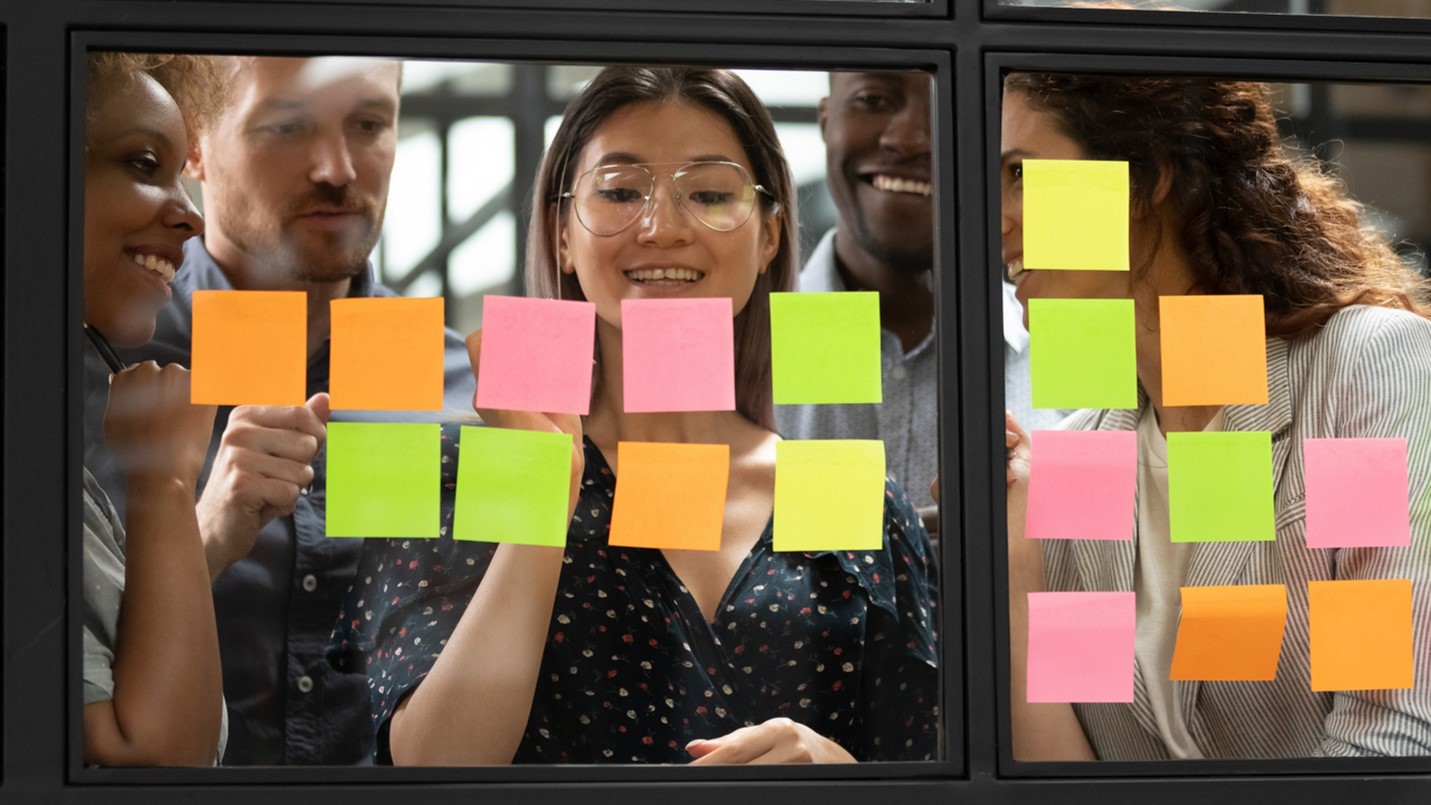 Agile
How the Agile Architecture works in the digital age