Last year Apple surprised all of us with its Apple Silicon chips with the Apple M1. It had an innovative design; it was very fast and achieved longer battery life than its predecessors. And at the time, we talked about them in some of our post.

I also prophesized that M1X or M2 (names I gave to the next Apple silicon) wouldn’t be able to show the same relative improvements that M1 had. Continue reading to see if I was wrong 🧐.

In 2020 what we saw was a complete re-design of the laptop CPU concept. Something that went beyond SoC (System on a Chip) as it included CPU, GPU, a lot of specialized components and memory in the same chiplet and storage soldered to it.

Along with that a world leading manufacturing process and faster memory modules made Apple M1 simply one of the fastest processors in the world and leading power efficiency. 🚀

That was a cunning movement that Intel and AMD were not able to follow in the last year.

What is the surprise this year?

Main changes at a glance are:

This year Apple followed “the bigger, the better” motto to surprise all of us with newer and faster chips.

It was significant that the number of high efficiency cores was reduced to just two. I guess that the metrics on real world usage told them that 2 were enough, either that or the two new processors needed room for the increment of the high-performance processors.

The internal design of the cores has not transcended but they seem to be the same as in M1. What has also changed is the cache, performance cores now share a whooping 24MB cache.

What about the new-old MagSafe?

This generates mixed feelings. A few years ago, USB-C started gaining popularity as laptop power source, mainly for 65 to 100W computers. It required a proper charger and a compatible cable, but it was good, in case of emergency you could share a colleague power source.

💻 But mac users missed MagSafe. It came back with iMac in 2020. I guessed that it was because the iMac was so thin and light that a simple pull may make your iMac fall and break. Maybe that’s why it is back in MacBooks Pro. But no worries, you can still charge your MacBook Pro using USB-C.

Anyway, there’s some weird things on the charger. MacBooks Pro come with either 67W or 96W chargers. The 140W is a fast charger. All of them have a USB-C port that you then must match with a USB-C to MagSafe cable if you want fast charging. I remember when things in the past were easy, at least to charging matters, not anymore.

And let not talk about USB-C docking stations with PD, be very careful that it supports 100W or they may burn (at least partially, my AUKEY did not stand 65W albeit it was supported and now it is just an HDMI + USB hub, ethernet and PD have gone).

And the long-standing battery!

Not that fast. There has been some controversy on the battery duration 🔋. As M1Pro and M1Max share the manufacturing process of M1 they will consume more, as they are simply larger. They have been advertised 17 and 21 hours of battery life.

The concerns are that battery use is typically measured with “video watching”. To be fair that is not fair, as Apple silicon has specialized silicon to do video processing, that seems quite an easy task not using a lot of power. We hope to see soon real-world usage battery duration, but it seems it could be the mighty “all day”.

Is there anyone following apple steps regarding custom chips 🤔

Yes, they are. Some years ago, Amazon started using their own silicon -Graviton y Graviton 2- for AWS servers, so technically they were leading. This year Google as created their own smartphone chip -Tensor- and Alibaba is doing the same as Amazon, customs chips – Yitian 710- for their cloud.

What technically is not happening with success are new laptop or desktop chips. Snapdragon tried to do it for Microsoft Surface RT and subsequent products, but performance was sluggish at the best. The only hope, nowadays seems to be evolutions on the ARM chips for Chromebooks (such as the incoming Mediatek MT-8195) or the new Cortex X-1 core, should any chipmaker use it.

The ying-yang of the screen

Sincerely I cannot recap if anyone has made before a notch in a laptop screen. The screen itself is a gorgeous mini-led backlit display with resolutions of 3024×1964 (14.2 inch) or 3456×2234 (16.2 inch) along with True Tone technology and refresh rates up to 120Hz. I have yet to seen one in person, but I’m sure that it looks so good as it sounds.

But the notch itself has not been properly implemented. I’m not saying it is a bad idea, what I’m saying is that the notch is part of the screen that you cannot see. The mouse may hide there, the bar may have a hidden menu there and so on. The screen is rectangular, and the operating system thinks there’s visible screen under the notch. A complete design fail, may they patch de OS soon.

Finally, the answer to the first question was “Yes, I was wrong, Apple could surprise us way beyond M1”.

Cloud
XaaS: How many types of Cloud Services are there? 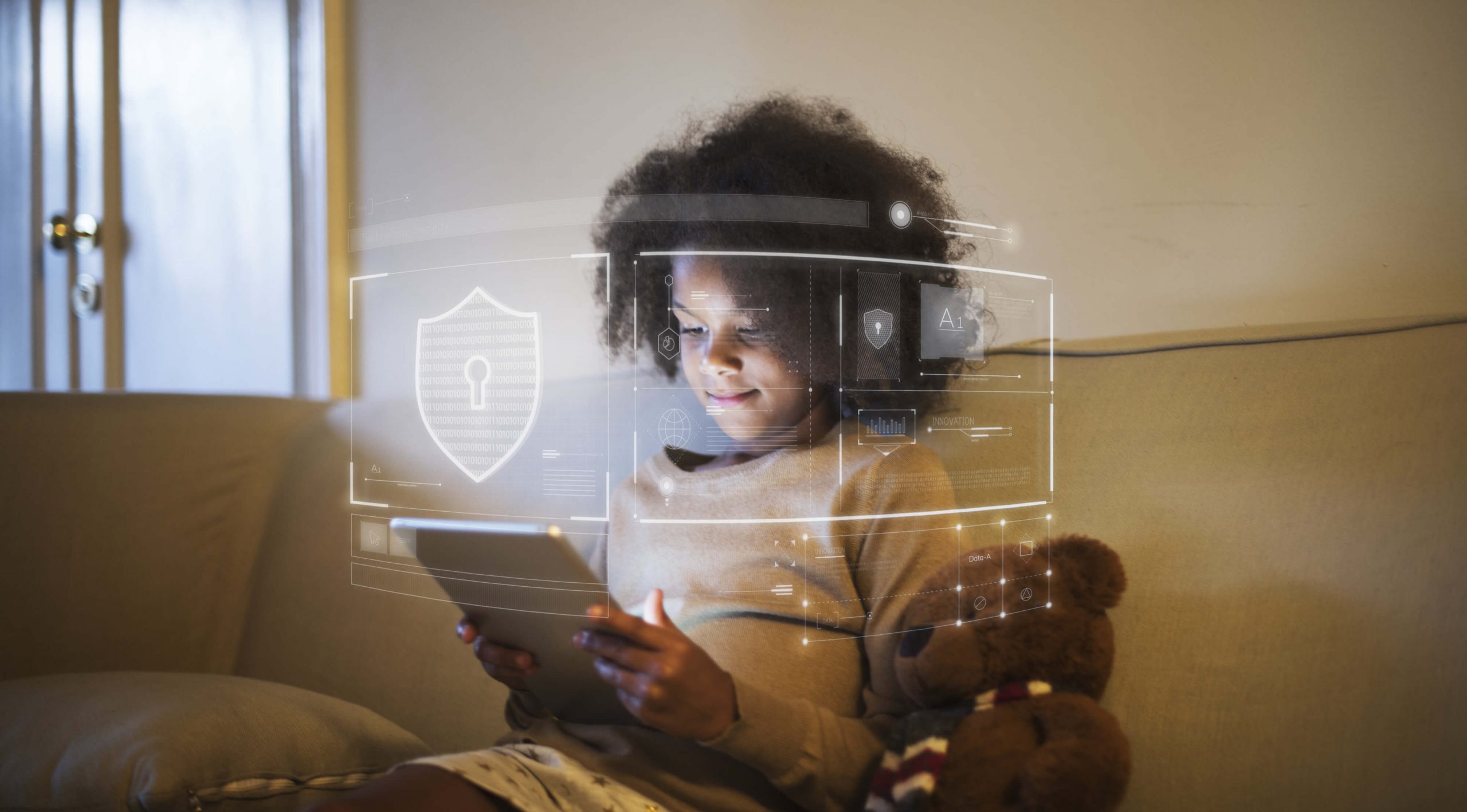 Cybersecurity
4 Tips for your Child to become a Cyber expert